Some News from the Oil Peak

Learn How To Have A More Energy Efficient Home

Some News From the Oil Peak pt. 2

September 2020
Last week, in the first article of this diptych, we saw that, according to most sources, conventional oil extraction has effectively peaked and as time goes by, less and less conventional oil is being made available for consumption. That is good news: less extraction means less carbon dioxide released in the atmosphere, while the decreasing availability of this fossil resource opens up opportunities for renewables. According to the IEA, indeed, the vast majority of electricity capacity addition in the next decades will come from renewables, not fossil sources.

First, we have to look at the reserves; and as simple as this question may seem, it may lie already in controversial territory. It seems, for instance, that shale oil reserves have been overestimated in the past as observed by the higher depletion rates than anticipated. These over-optimistic assumptions may have been necessary to secure better financial loan conditions, one may speculate. Then comes the question of the probability of finding new reserves in the future. Shale Oil lobby groups are in fact classifying unproven reserves into sub-categories. 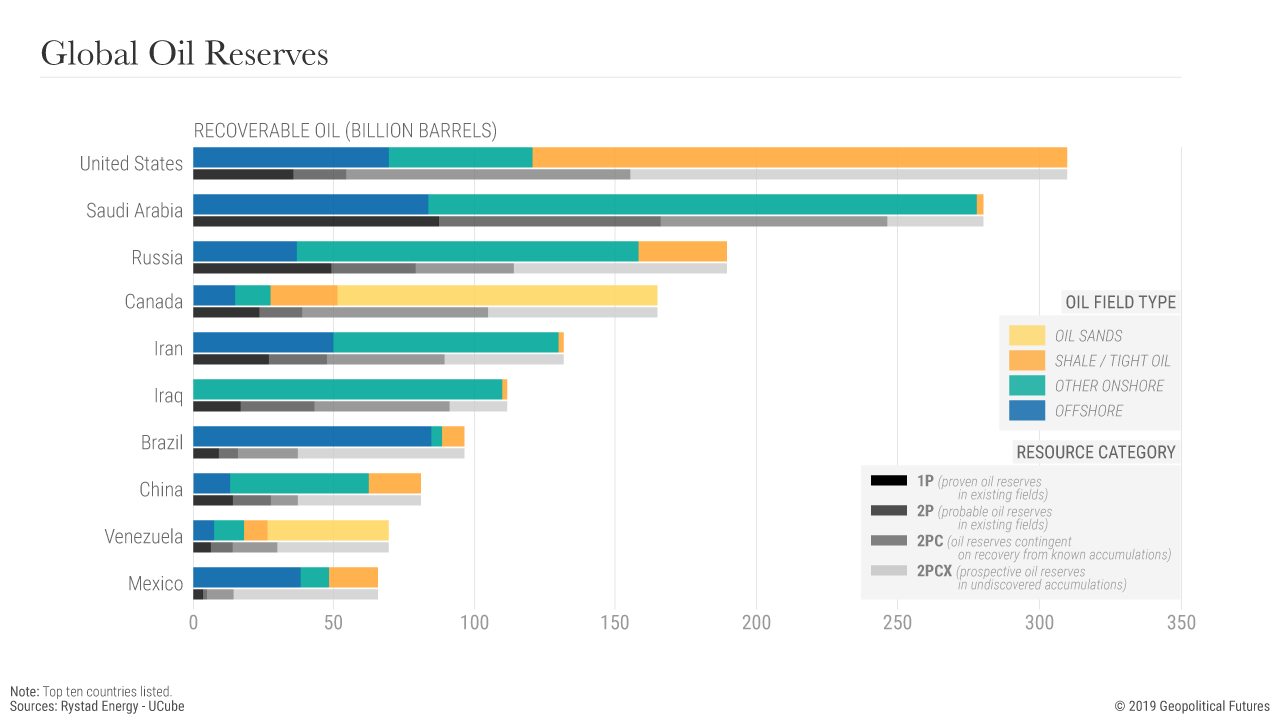 While category “1P” is “proven”, category “2P” is considered "prospective", yet “probable”. Then come categories “2PC” and “2PCX”, which mere existence exhibit increasing levels of uncertainty.

The levels of reserves labelled as “prospective” are today an order of magnitude higher than the proven reserves. But what does that mean exactly? Again, one can look at this from two different angles. The pro-shale groups will argue that there is no foreseeable limit to the potential of the resource, reassuring financial investors of the viability of the investment, and seeking political support by boosting prospects of domestic availability. With continuous technology improvement, they argue, we may have secured energy for generations.

The pro-environment groups, however, see that differently. If one counts only the proven reserves, the business plans of many of these drilling ventures collapse, and it makes no sense to spend money (let alone public dollars) on a born-dead and environmentally outrageous technology. The environmental impact of the technology is, indeed, the elephant in the room. It may be at the same time the main reason why we must stop fracking, and the last chance for humanity to understand how counterproductive it is to keep on developing the technology. Before drillers can extract the first drop of oil, they must bring in thousands of truckloads of water and other materials, putting strain on natural reserves (especially in areas with low water availability) and creating a carbon footprint nonsense. In addition, fracking can affect drinking water as fracking liquids can leak into a community's groundwater either by accident or if incorrectly disposed of. Their composition is proprietary and may in some cases not be controlled. Fracking may even cause earthquakes as high-pressure pumping may trigger shifts in the fault lines. The U.S. Geological Survey reports that Oklahoma has today more earthquakes than California. Of course, as we burn shale oil for energy, we release greenhouse gases from the Earth crust to the atmosphere, further contributing to the global warming crisis.

All things considered, integrating the environmental costs (for instance through externalities) in the financial model of unconventional oil would make the shale oil industry completely insolvent and obsolete. Until then, Wall Street and Washington have few reasons to stop fracking. Only the political involvement of Civil Society (locally and globally) can derail the environmental nonsense of exploitation of shale oil. In this post-pandemic recovery phase, we seem to see political support for re-thinking how we produce energy. Environmental reforms are widely supported across the Globe in what has now been coined "Green Recovery". The European Union is pledging half a Trillion Euros on Green recovery, with for instance the Spanish Green Law committing 70% green electricity by 2030 and Germany pledging €40 billion for green initiative. Maybe even more importantly, the Green New Deal sponsored by Democratic rising star Alexandria Ocasio-Cortez in the USA seems to be gaining growing support with for instance President Candidate Joe Biden adopting part of the plan in his campaign program.

The Civil Society, from citizens to associations, is uniting to push back against, and hopefully eventually put a stop to the unsustainable and environmentally outrageous fracking practices. Now they are making their way to traditional political parties and democratic assemblies. It's time to join the movement! 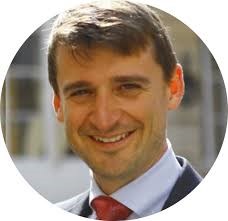 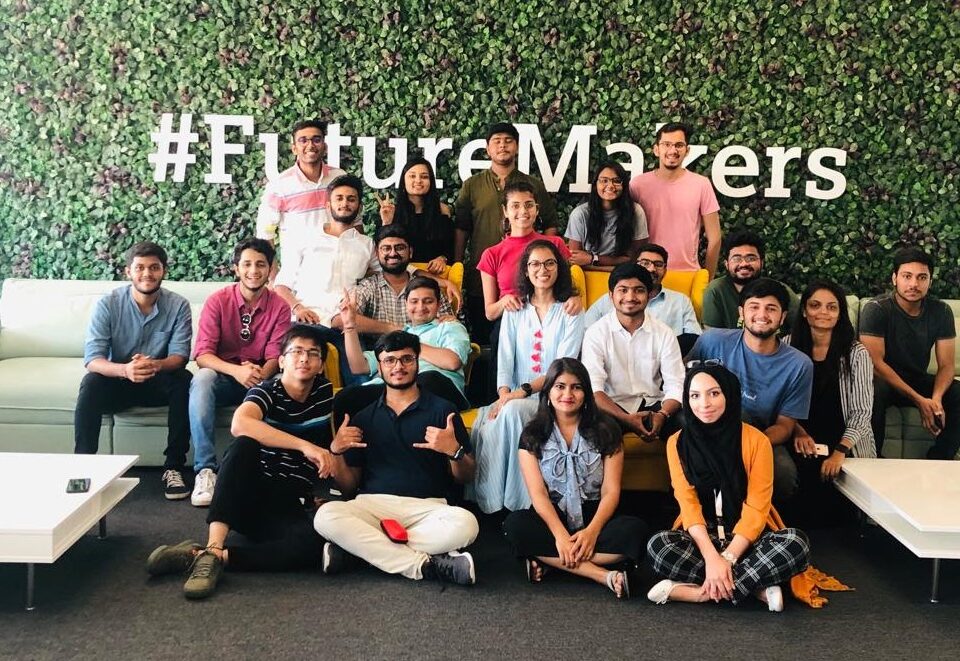